The Community Bike Hub is offering 10% off all bike services between now and the end of January. Book now! 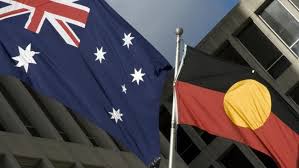 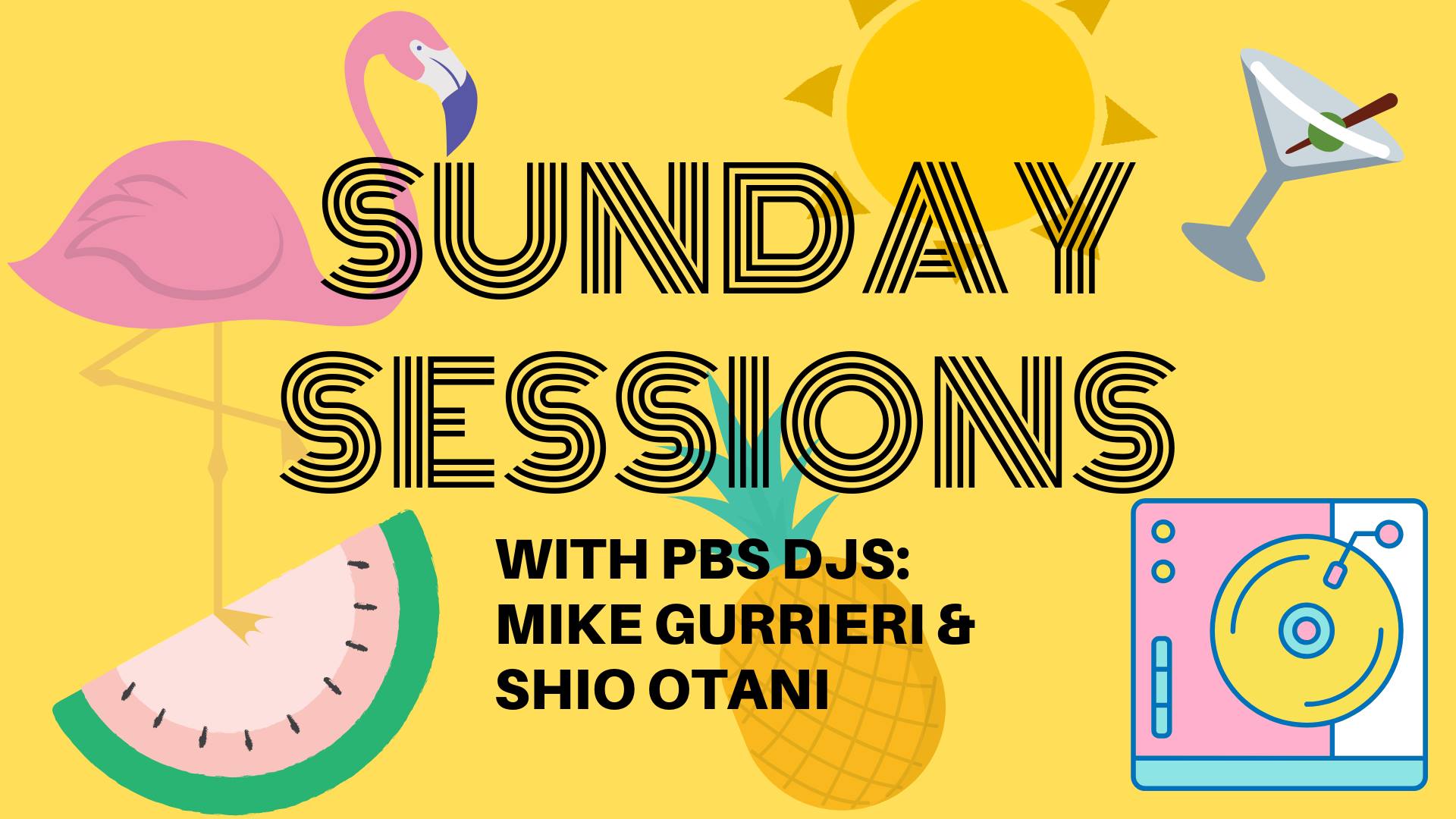 Suns out & we're stoked to have 2 of Melbourne's best DJ's hosting every Sunday through Spring. We've got the biggest beer garden in Yarraville & it'll be vibing with cocktail

Suns out & we’re stoked to have 2 of Melbourne’s best DJ’s hosting every Sunday through Spring.
We’ve got the biggest beer garden in Yarraville & it’ll be vibing with cocktail specials, soul filing tunes & great people.

Mike Gurrieri is a DJ, radio presenter, label owner & music lover who has established himself as one of the most diverse & in-demand selectors on the Melbourne circuit. Priding himself on continually pushing new sounds as well as incorporating music from the past, Mike’s sets are always perfectly crafted and often include beautifully surprising musical gems.

Shio Otani is a radio presenter and DJ who is passionate about music and collecting vinyl records. Shio’s DJ style is eclectic and her influence comes from wide range of music, such as Jazz, Brazilian, Soul, Afro, Disco Latin and Reggae to name a few. Shio hosts a weekly jazz radio program on 106.7 PBS FM and she plays regularly around various venues and parties around Melbourne. 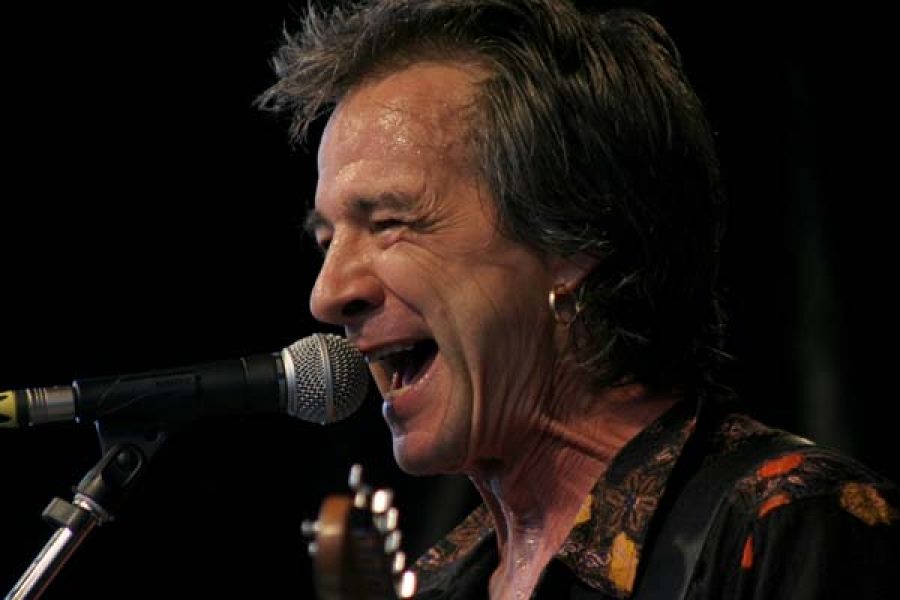 Kevin Borich delivers his music through his firebrand guitar, in a powerhouse trio recently performing two shows at Adelaide Fringe Festival in 2017 along with a list of east coast

Kevin Borich delivers his music through his firebrand guitar, in a powerhouse trio recently performing two shows at Adelaide Fringe Festival in 2017 along with a list of east coast shows with the Express currently featuring Jon Carson on drums and Chris Gilbert on bass guitar. Kevin Borich recorded his first single with Astor Records at age 12 and his music career has now spanned 56 years Borich is a quintessential stalwart in the Australian and New Zealand music scene. Penning hits such as ‘Gonna See My Baby Tonight’ and ‘No Turning Back’ Kevin Borich is a founding member of New Zealand’s hit band the La De Da’s, The Kevin Borich Express & Australia’s legendary The Party Boys. He has recorded on and released over 20 albums with major labels & independently under his own publishing & has performed countless thousands of live shows during his career. Borich continually writes, records and releases new music keeping his live performance firebrand with rock music historian, Ian McFarlane describing Borich as “One of the most celebrated guitar players in the history of Australian rock.” Having toured, performed with or supported names like Santana, AC/DC, Taj Mahal, Living Colour, Joe Walsh & Elton John, ‘KB’, as as he is known to friends & fans, holds his own to this day and still delivers high impact live performance with the same intensity as he did with Carlos Santana in the 70’s. And he loves the meet and greet after the shows. 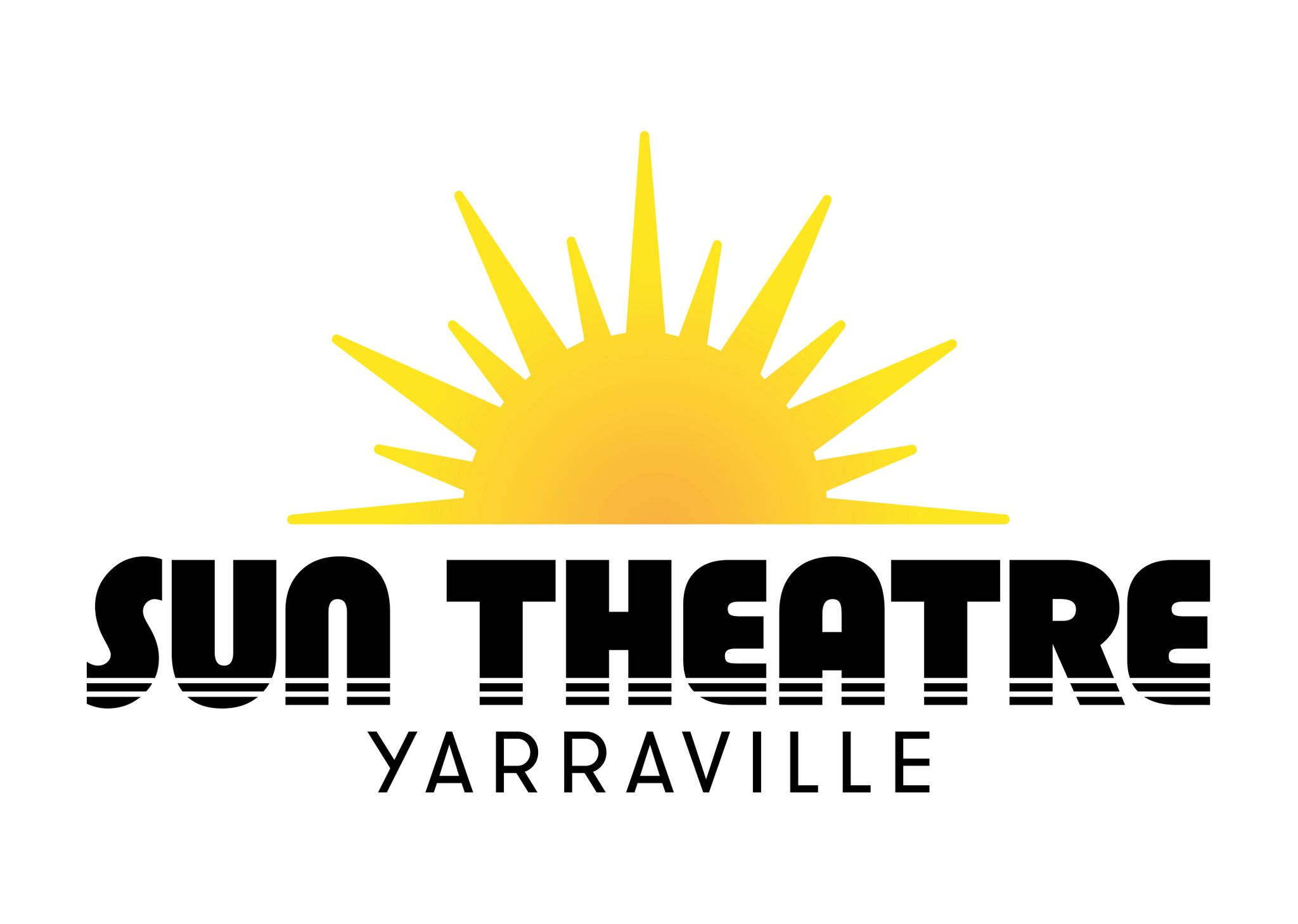 $12 tix all every Monday and Tuesday (EXCLUDING public holidays) 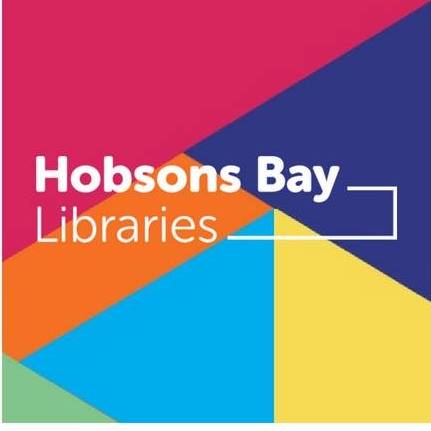 Do you love a good flick? Does the smell of popcorn set your heart racing? Then this movie club is for you. On the fourth Tuesday of each month, join

Do you love a good flick? Does the smell of popcorn set your heart racing? Then this movie club is for you. On the fourth Tuesday of each month, join other senior movie buffs to choose, watch and chat about movies. Refreshments provided.

South Melbourne Market’s annual night market will be returning in 2020, kicking off a killer summer on January 8.

Returning for five consecutive Wednesday evenings, Melbournians can enjoy a balmy night of eating, drinking, and dancing as live music performers take the stage. You can expect food trucks, food marquees and food carts, with many of the market’s regular food traders also open.

The festivities kick off from midday, which means you can head over for lunch and stick around for a few hours of shopping, live entertainment and more food. 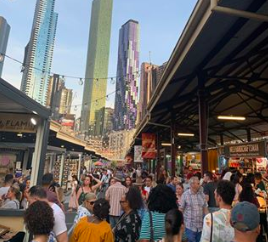 Melbourne's iconic Queen Vic Market opens its doors after dark for a bustling bazaar of food, drink, live entertainment and more Spend your Wednesday nights surrounded by food at

Expect rows and rows of street food stalls and festival bars as well as art, fashion, homewares and general knick-knack merchandise traders – there are 130 stalls to explore in total.

Spend a light and breezy summer evening discussing some of the biggest books of 2019. John Marsden reveals what he's learned from decades writing and teaching in The Art of Growing

Spend a light and breezy summer evening discussing some of the biggest books of 2019. John Marsden reveals what he’s learned from decades writing and teaching in The Art of Growing Up

Chinese New Year with the MSO 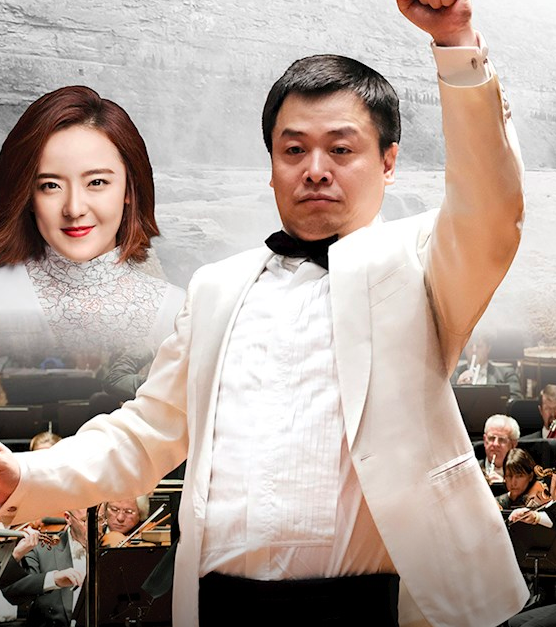 Celebrate the Year of the Rat with the MSO! Enjoy works by world famous Melbourne-based Chinese composers Wanghua Chu and Jingjun Yu. Now in

Celebrate the Year of the Rat with the MSO! Enjoy works by world famous Melbourne-based Chinese composers Wanghua Chu and Jingjun Yu.

Billions of people around the world heard the remarkable work of Yi Zhang when he conducted the Opening Ceremony of the Beijing Olympics in 2008. Artistic Director of the National Ballet of China Symphony Orchestra, Shanghai Philharmonic Orchestra and Zhejiang Philharmonic Orchestra, Zhang is now one of the most influential conductors in China. He makes his MSO debut in this unique musical celebration featuring one of the most important Chinese compositions in the world today.

The Yellow River Piano Concerto is more than music; it’s a symbol of the irrepressible spirit of the Chinese people. Based on the Yellow River Cantata by Xian Xinghai (the first Chinese student ever accepted into the Paris Conservatoire for composition) the piano concerto was composed by Chengzong Yin, Wanghua Chu, Lihong Sheng and Zhuang Liu. It has been recorded by many Chinese superstar pianists, including Lang Lang and Yundi Li. Fresh from performances with the Shanghai Symphony Orchestra, Royal Scottish National Orchestra, China Philharmonic Orchestra and Konzerthausorchester Berlin, pianist Jieni Wan makes her MSO debut with this passionate and thrilling concerto

This program of Chinese masterpieces is complemented by Mendelssohn’s Scottish Symphony No. 3, completed in 1842. Dedicated to Queen Victoria, it was Felix Mendelssohn’s last symphony – inspired by a trip to Holyrood Palace, home of Mary Queen of Scots. Noble, lyrical and majestic – it’s the perfect finale to a night dedicated to a blend of eastern and western musical traditions.

The MSO’s annual Chinese New Year concert is supported by the Li Family Trust and presented in collaboration with Arts Centre Melbourne.

This is what community partnership in Melbourne's West is really about.

Inner West Community Enterprises supports the community through a range of initiatives. From providing community banking, to helping local groups and clubs access much needed funding, to desk and meeting space and even helping promote them.

It’s the bank that backs the community by sharing its profits to support local groups and clubs.

This annual event invites community groups and clubs to pitch for funding made possible thanks to local partnerships.